Ben Watts was involved in creating a fantastic health TVC late last year. I asked him to give us some insights into his process,

Ben Watts from BW Design was involved in creating a fantastic health TVC late last year, warning against the dangers of excess alcohol consumption. I asked him to give us some insights into his process, check out his Houdini awesomeness…

“I did all the growth sims in Houdini & created the attributes for Blackbird (the studio) to use at render time.”

“I used a variety of techniques to create the growth. I had shots for the throat, liver and bowel.”

“For the throat and bowel I used VEX to create a pretty standard algorithm that looks for neighboring points and draws a line to it if a certain condition is met. As the growth propagates you get a nice branching pattern across the surface mesh.”

“I used multiple start points and created attributes to add speed changes & variation to the various seed points. Once I had the base branching in place, I meshed the resulting polylines which gave a vein like appearance. Finally, I setup various attributes (curvature, thickness etc.) that could be passed onto Maya for rendering with Redshift.” 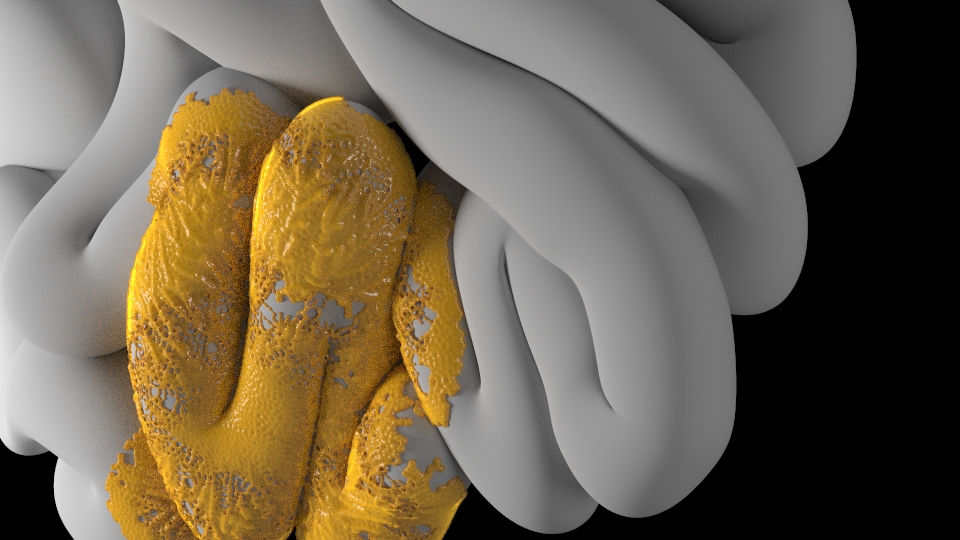 “For the liver simulation I used a similar technique to the throat and bowel, only it had to have bubbly look to it once the transition was complete. Once the fringe of the transition had started, I used RGB blending to gradually add in some instanced geo / displacement for the bubbles and modulated the motion with noise per bubble to create the undulation in the surface.” 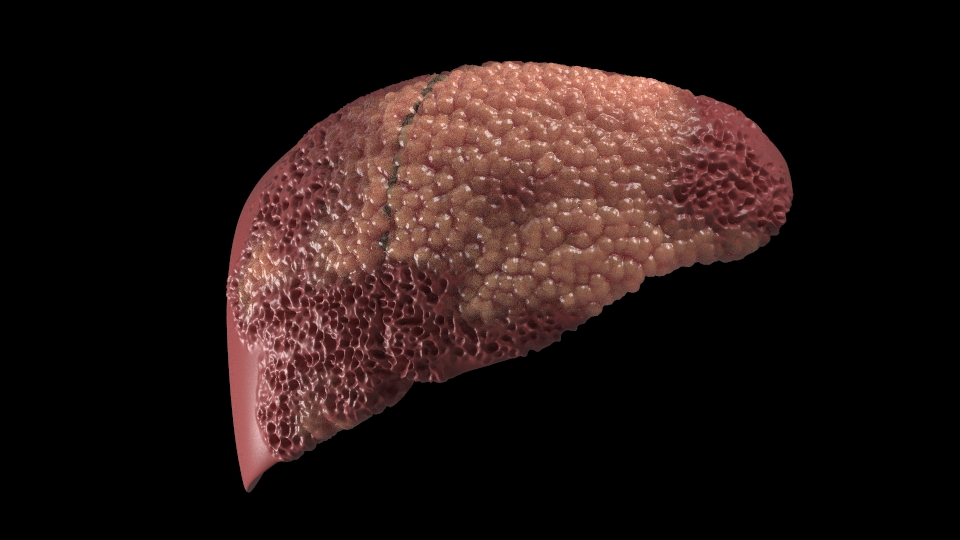 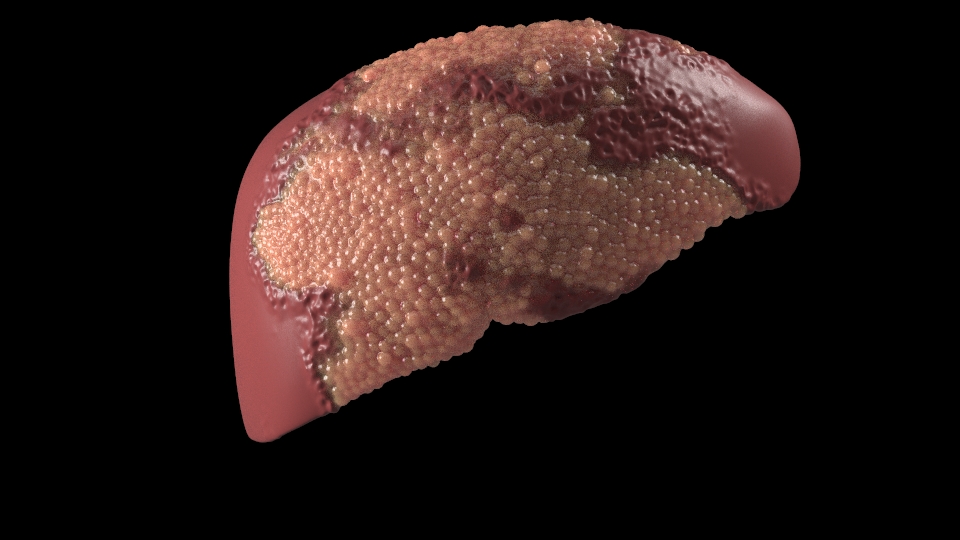 Ben has previously created two VFX / Cinema 4D Tutorials – VFX Cinema 4D Training : Volume 1 – Ground Collapse and VFX Cinema 4D Training : Volume 2 – Killer Tornado which continue to be popular on helloluxx, however he switched to Houdini around Christmas of 2014. He cites his main reason for the switch, “… was because I really wanted to dive into technical effects and Houdini seemed to be software best suited to FX work. I was also very interested in learning how to code & build my own tools.”

Rich Nosworthy, one of the greatest digital artists of our time, is back with an absolutely amazing new Houdini course … get ready to be blown away!

Learn from master craftsman Rich Nosworthy and take your Houdini skills to the next level. In this much anticipated course, you will create an intricate and detailed flowering setup using Houdini and rendering with Redshift. This new training is available now!