Avengers: Age of Ultron – A RealFlow Case Study from Zoic Studios ZOIC Studios is a visual effects company based in Culver City, California and Vancouver, B.C., Canada. “Visual Evolution” is their mission- to evolve the story, art, and technology of the moving image, and through this evolution, broaden the audience for moving images. …VFX/CG […] 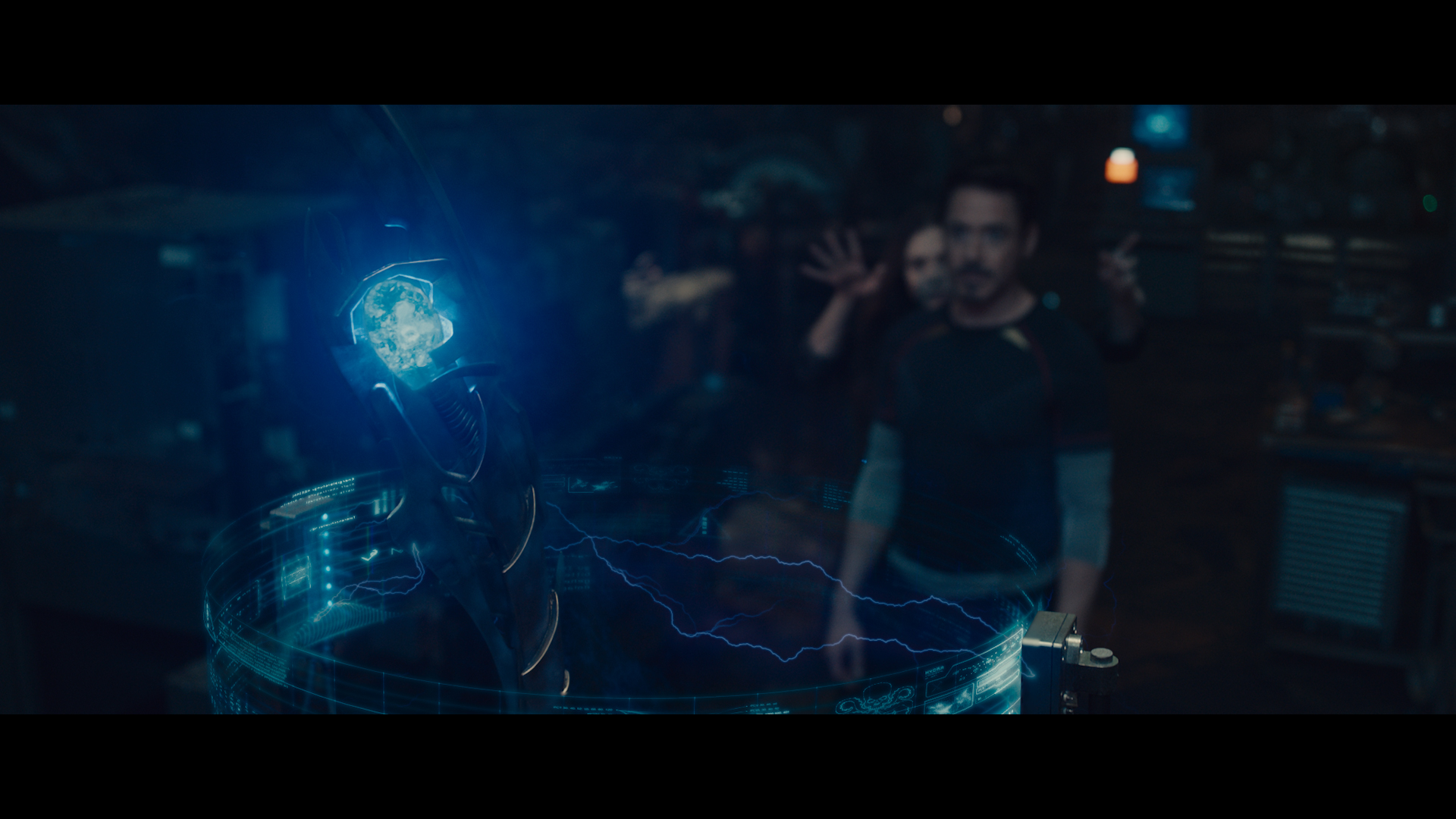 ZOIC Studios is a visual effects company based in Culver City, California and Vancouver, B.C., Canada. “Visual Evolution” is their mission- to evolve the story, art, and technology of the moving image, and through this evolution, broaden the audience for moving images.

…VFX/CG Supervisor Timothy Hanson at Zoic Studios talks about how they used RealFlow to make some amazing simulations for the blockbuster of the year, Avengers: Age of Ultron.

Where was RealFlow used in Avengers: Age of Ultron?

From literally the first frame of the movie you can see RealFlow Hybrido being used in addition to Maya N-Particles for the scenes involving Loki’s scepter, and then later in the movie during the creation of Vision. For the early scenes where Tony Stark is acquiring the scepter I used RealFlow D-Splines and noise Daemons to control the flow of the ethereal blue particles as they were being siphoned off into the batteries on the table. For the creation of Vision, as Dr. Helen Cho is monitoring a screen showing the Vibranium fusing itself to his cellular structure I used the RealFlow Magic Daemon to attract viscous Hybrido particles.

Why did you choose to use RF for those shots?

I knew RealFlow would be perfect because Hybrido particles are very easy to manipulate, and they’re extremely fast to sim allowing for multiple iterations. By simply manipulating the Hybrido domain cell size and core particle sampling I was able to iterate with low particle counts, and still have a pretty good idea what the high resolution sim would look like in the end without waiting for a long simulation. The RealFlow Daemons are also extremely powerful and easy to use, and I couldn’t be happier with the results!

How long have you been using RealFlow?

I have been using it since RealFlow 2013, and since the introduction of Hybrido I have been able to use it on a more regular basis because of the faster sim times. 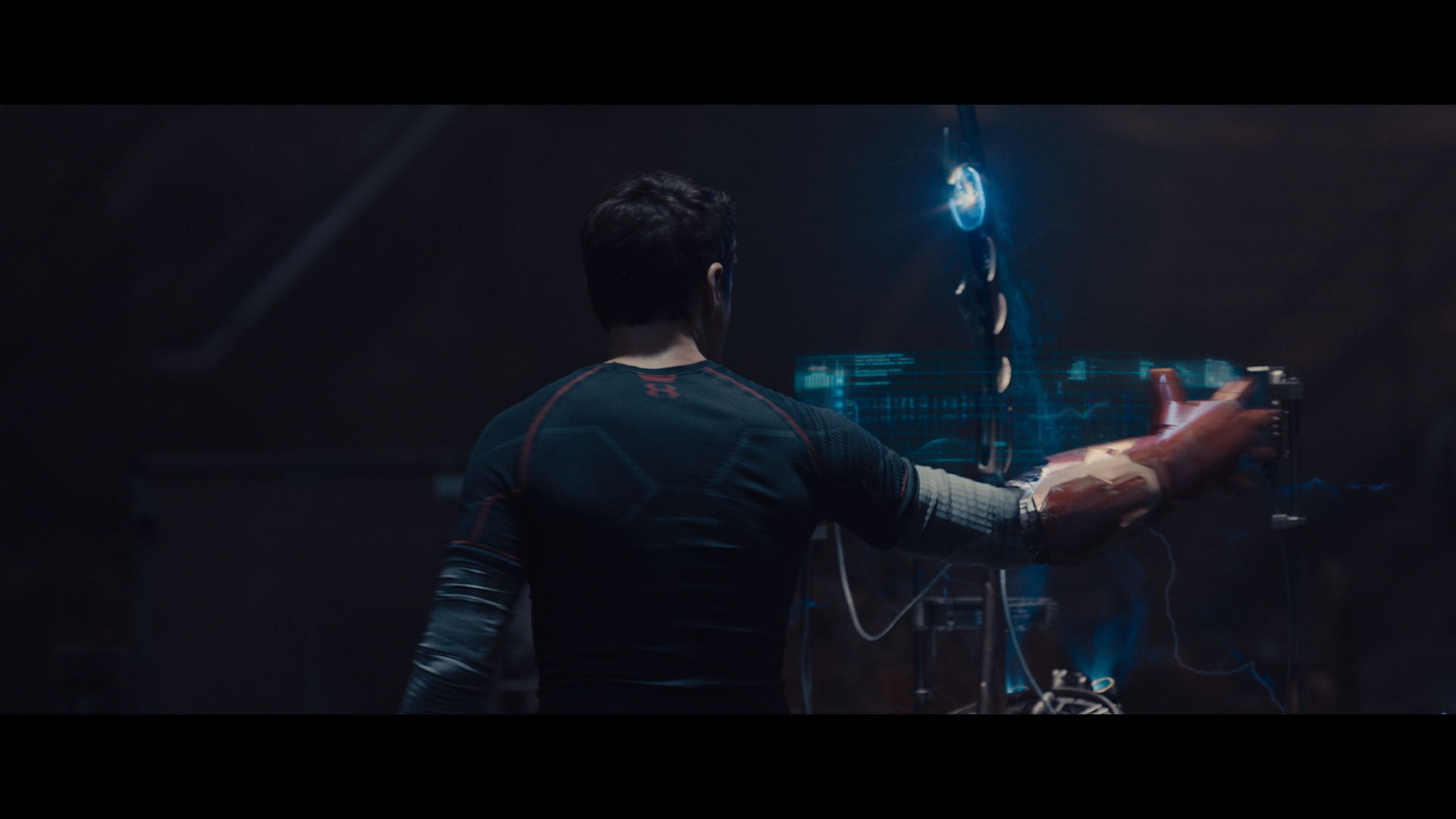 How does RealFlow fit into your pipeline?

RealFlow is my go to software for anything involving fluids in our pipeline at Zoic Stuidos. The functionality is superb, and also the wide range of export options makes it easy to use with a number of our other software packages. Using export central I can easily output Alembic files for meshes and particles, as well as PRT files for Krakatoa. Not to mention the support from Next Limit is second to none!

What do you think of the upcoming RF2015 version?

I can’t wait to try DYVERSO in my upcoming projects, and I have already seen major speed and stability improvements as I have been using the 2015 Alpha on a number of other projects over the past 8 months with great success. The OpenVDB support is another feature I think I’m going to be using a lot in the coming year! 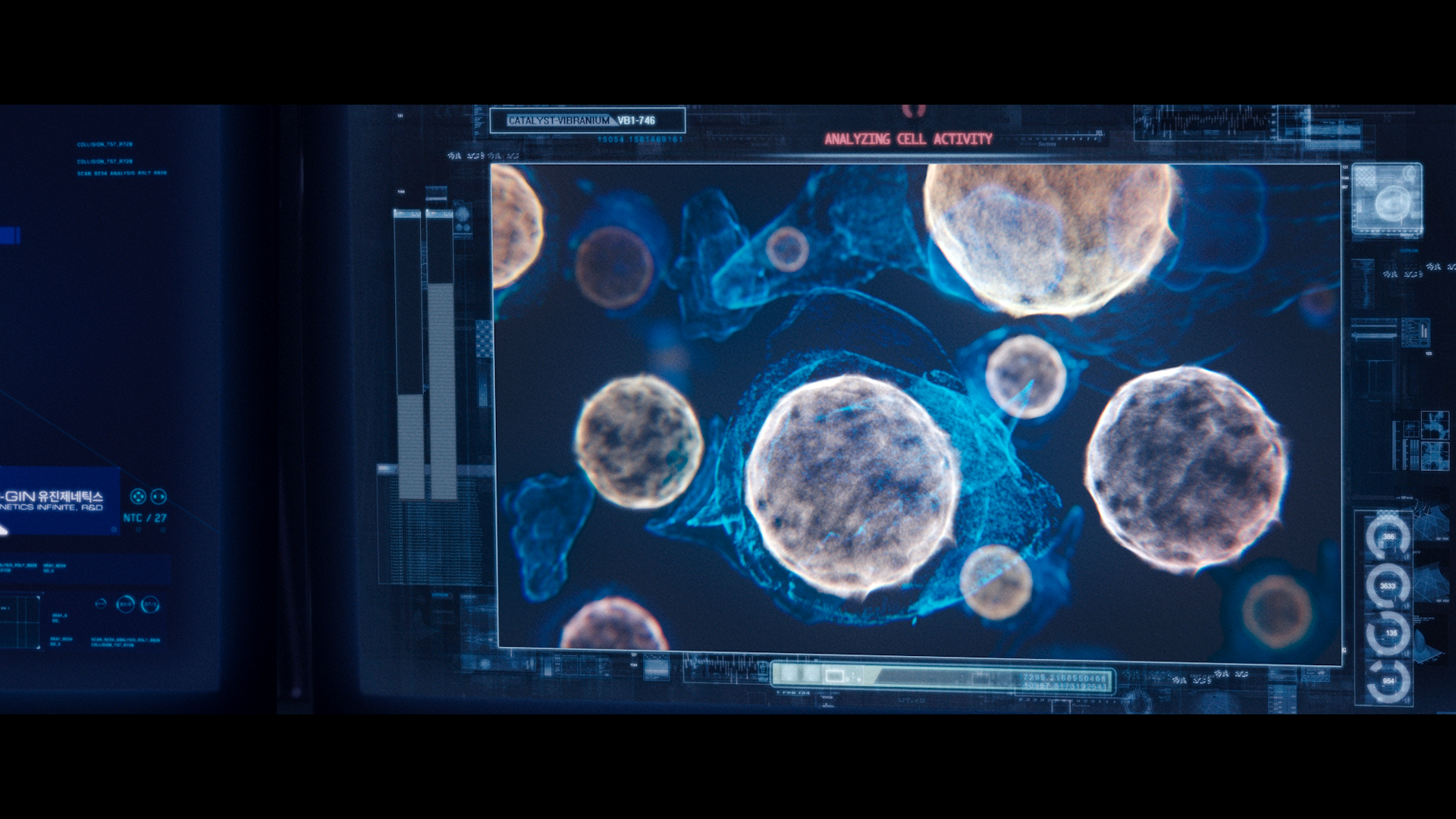 Why would you recommend RealFlow?

RealFlow is reliable and fast! It has great feature support, and the support team behind it at Next Limit are some of the best artists and people I have had the pleasure of working with in the industry. You’re always innovating, and finding new ways to maintain strong cross platform compatibility. No other commercial fluid simulator comes close!

I’d like to mention and thank Rocco Passionino, Kristen Branan, Lauren Weidel, Patrick Kavanaugh, and the rest of our amazing VFX team at Zoic Studios that worked on Avengers: Age of Ultron as well as Gus and the Next Limit software team for their support. The biggest thanks of all goes to Marvel Studios for choosing Zoic, and trusting us with these shots. It was a pleasure! 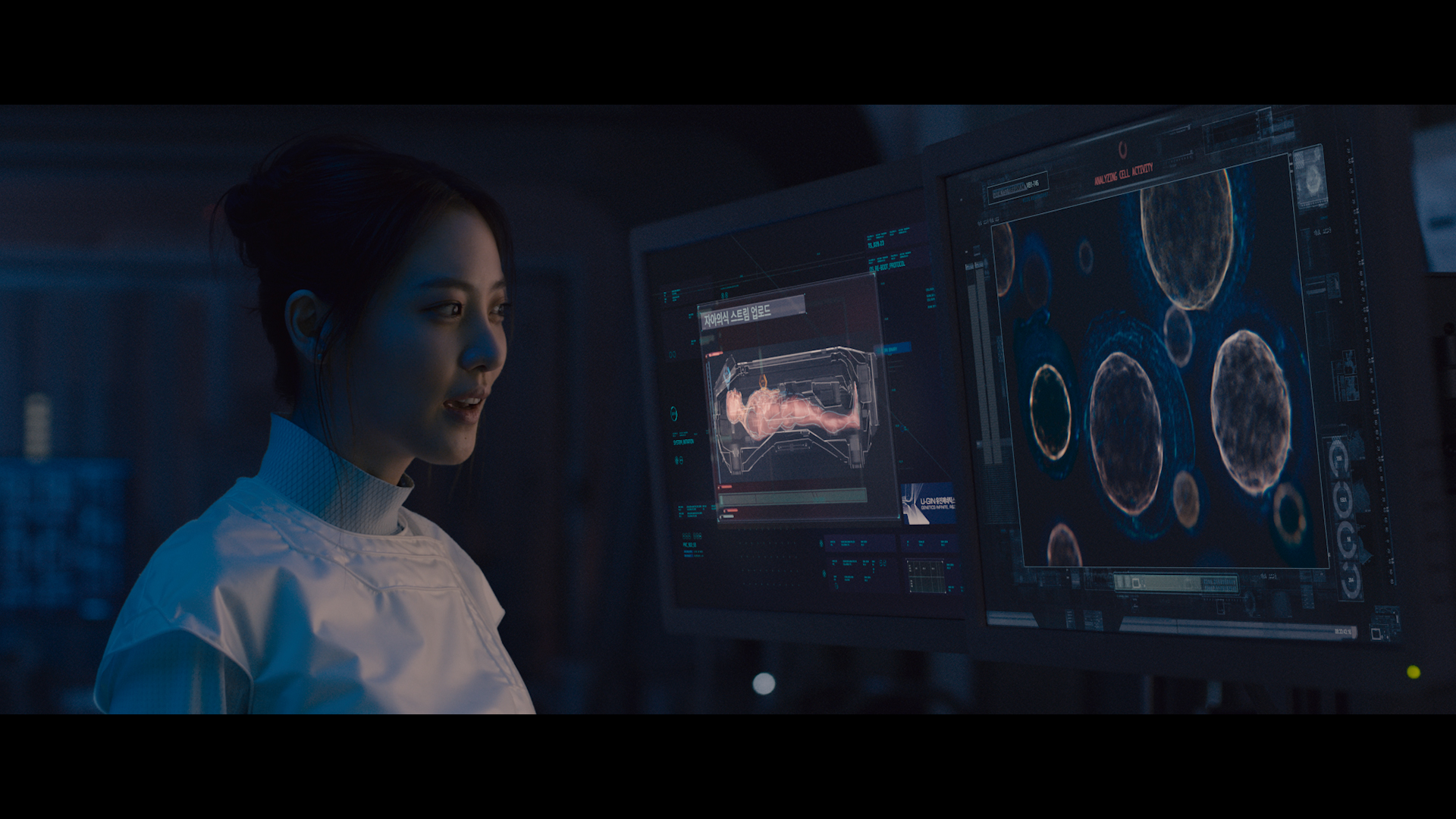